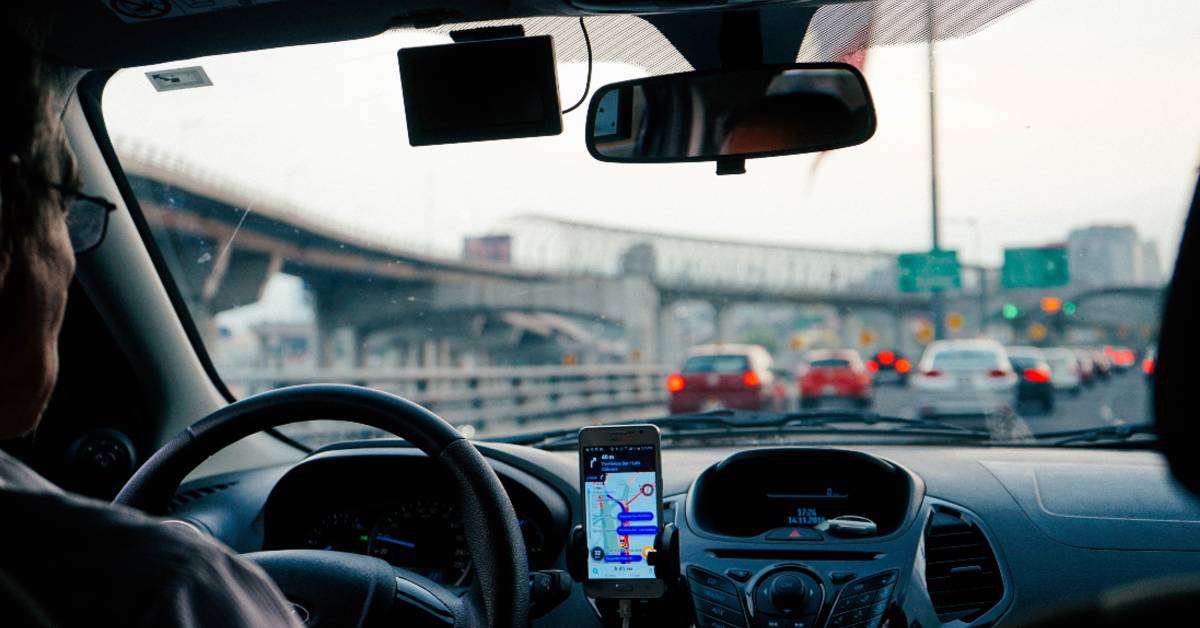 Distracted driving is a big problem. According to a 2006 study, half of all car accidents involved a distracted driver. Another big factor in crashes? Curved roads, where three times more accidents take place than straight roads. A January 2019 study decided to study these two factors together using Gazepoint eye-tracking technology.

The researchers behind today’s featured study, “Effects of non-driving-related-task modality and road geometry on eye movements, lane-keeping performance, and workload while driving”, wanted to take a deeper look at two of the biggest factors behind car accidents. There are many studies that focus on the relationship between crashes and road curvature or driver distraction, but few that study curvature and driver distraction simultaneously. The researchers’ hope was that their data could be used to inform policies, driving guidelines, and the design of in-vehicle systems like radio and GPS.

To measure the impact road curvature and distractions – or non-driving-related tasks – have on a driver’s performance, the researchers used a driving simulator and a Gazepoint GP3 eye tracker and then played through scenarios with different roads and different non-driving-related tasks. Participants were told to prioritize their driving performance over whatever unrelated task they were asked to complete. During the simulation, the researchers gathered data on the drivers’ eye movements and ability to stay within their lane, and then surveyed them on the subjective workload they experienced during the task, including effort of attention, visual demand, situational stress, and more.

The Application of Visual Tracking

Gazepoint eye-tracking technology made it possible to measure a study participant’s eye movements and their eyes-off-the-road time. Our hardware-software packages allow you to define areas of interest to track specific data points, such as the simulated area beyond the virtual car and dashboard. Then, our eye tracker can measure the location and path of a user’s gaze to define when their eyes are on the virtual road and when their attention has strayed. Gazepoint technology can also track the frequency and duration of fixations directed away from the road to measure the driver’s level of visual and cognitive distraction.

This study in distracted driving and road curvature confirmed many of the researcher’s hypotheses. Drivers on more sharply curving roads spend more time looking forward and look up more frequently even when performing non-driving-related tasks. Sharp curves also correlated with drivers’ difficulty keeping to their lane. Their lane keeping abilities decreased when the distraction of a non-driving-related task increased at a sharp curve. Visually demanding non-driving-related tasks – such as looking at the GPS or radio to change its settings – led to more eyes-off-the-road time, as many of us would expect, and visual stimuli or required manual responses – such as adjusting a knob or pressing a button – correlated with poor lane keeping.

The researchers recommend further research into the cognitive demands on drivers performing non-driving-related tasks on curving roads. They also have suggestions on how future researchers can better utilize eye-tracking technology.

Start Your Own Experiment With Gazepoint

Whether you want to continue studies of distracted driving or you want to explore the applications of visual tracking in your field of study, Gazepoint is here to help. We offer research-grade technology at a consumer price point to make eye tracking – and the innovations it can power – accessible to all. Explore our hardware and software packages today, and place your order to get started!