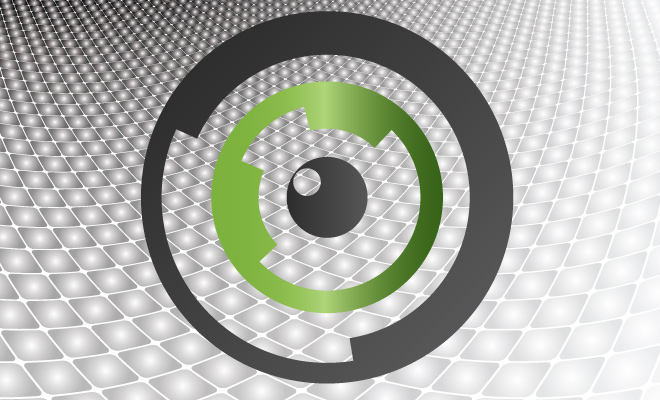 We are very happy to announce the release of Gazepoint Control and Analysis V2.5.0. This latest release adds a number of great new features and updates and includes all the features of V2.4.0 which was only released internally.

Gazepoint Analysis has many new features that make it easier and more powerful than ever:

For Gazepoint Analysis Professional users we have added a number of new features:

We are already hard at work on the next set of features so stay tuned for the next release and please feel free to let us know if there are any features in particular you would like to see added.